started a topic over 1 year ago

The following is some information on a potential problem, impact and remediation for customers using iOS for BlueWorx (and potentially other enterprise applications, related to iOS version 15+.  In the following we have brought together some relevant information, it falls to customer or their partner to investigate and remediate as they control enterprise app creation and distribution. 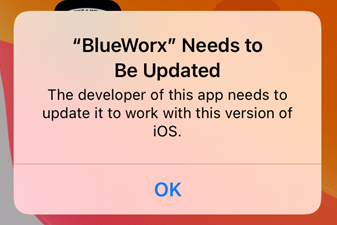 This problem has the potential to occur:

Customers with devices under their control should generally limit the applications of updates until their enterprise apps have been tested on newer releases, but this is not always the case for unmanaged devices. Customers using Neptune for other than BlueWorx purposes that falls within the criteria above will also be impacted, as will their deployment of any internally built iOS enterprise applications - i.e. this is not limited to BlueWorx/ Neptune.

Detailed information and remediation steps are in the Apple article at https://developer.apple.com/documentation/xcode/using-the-latest-code-signature-format

The remediation can be summarised as re-sign your application on a mac running macOS Big Sur (macOS version 11). Once re-signed you'll need to re-distribute the application.  You may need to build a new version of your application incrementing the version number to enable distribution, and make support call resolution easier.

Please note that using the 'codesign' command line tool under macOS Catalina to re-sign the app as suggested in the article above is not valid as it's countered by the following information:

We have concluded that the only option to produce application builds for iOS is to use a mac running macOS Big Sur.

said over 1 year ago

I'll share a couple of the things we found out while checking an iOS application "ipa" file to see whether it had an iOS 15 compatible signature.  The Apple article is missing a couple of bits of information. 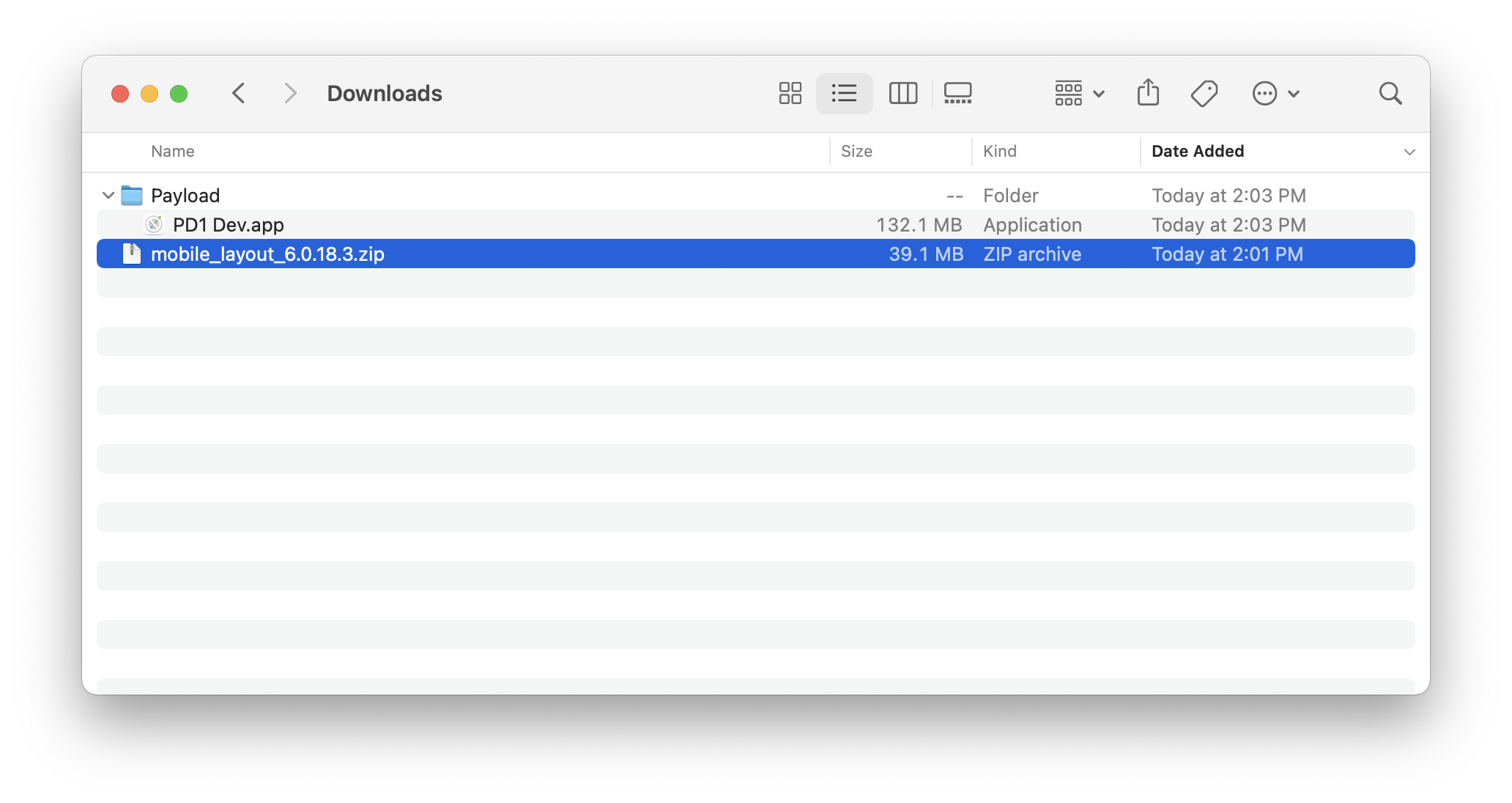 I could then run the codesign command on the .app file as per the article.

The key part of the output is the CodeDirectory v value

Check the values under the Page size=4096 to determine whether the signing is iOS 15 compliant.  If you have rows that start with -5, -4, -3, -2 as per the Apple article then the signing is not compliant and you need to resign on a Mac running macOS Big Sur.

Some of these commands weren't clear in the article.

said over 1 year ago

We've done some additional testing and can confirm the following:

There is no requirement to install a new build of your mobile application on older devices, only those with iOS 15+.